Stellar Hall and Event Centre continues to establish itself as a viable go to venue, with Canadian Rapper, Shane Bunting, AKA Madchild, coming to Newmarket's Stellar Hall, on Thursday Jan 26th, for a one-off performance presented by To The Beat and Kinetic Media Arts.  Early access VIP tickets are sold out. $30 general admission tickets click @ TicketGateway.

Meantime, south of Newmarket, Feb 4, 24 & 25, another child and legend to their genre is coming to town, as The Downchild Blues Band is part the Aurora Winter Blues Festival featured on the 24th, with special guest, The Spencer Mackenzie Band, while the 25th its " Lady Plays Guitar" with the Sue Foley Band and guests Sue Vinnick Band as well Cecil Doo-Kingue Band.

Headliner Sue Foley started out at the age of 16 in Ottawa and has won a Juno Award
for "Love Coming Down" and 17 Maple Blues Awards as well as Trophees De Bleu de France and garnered several several international Blues Music Awards in Memphis, Tennessee as well as collaborated with American blues guitarist Peter Karp.. Whooooooweeeee! 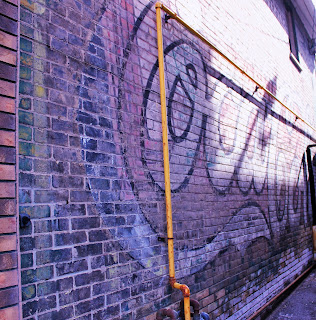 Other Tom's Top 10 Choices
No Cover

Here's a few images by TPE from Toronto's, The Birchmount, Thursday Jam Night 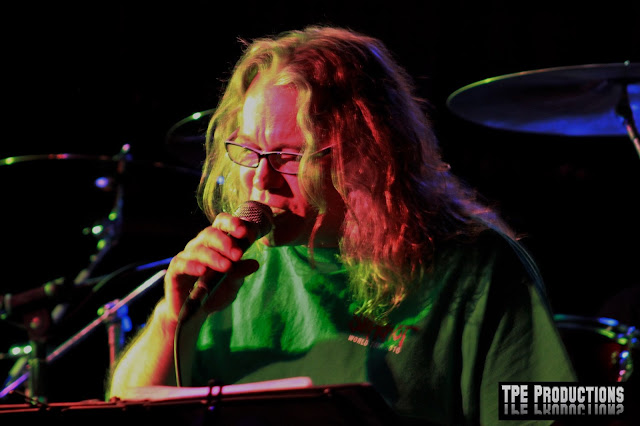 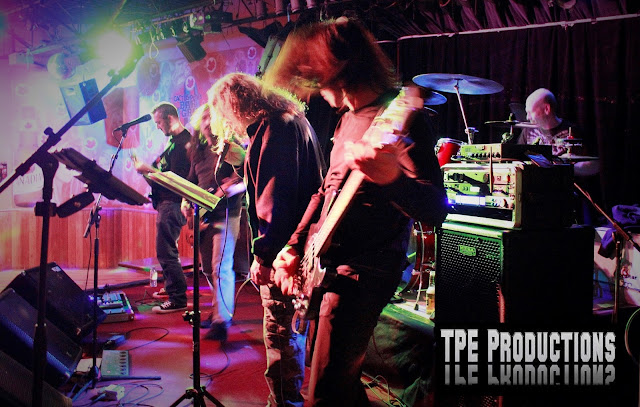