Homelessness in York Region is no surprise, nor its Crime Spike 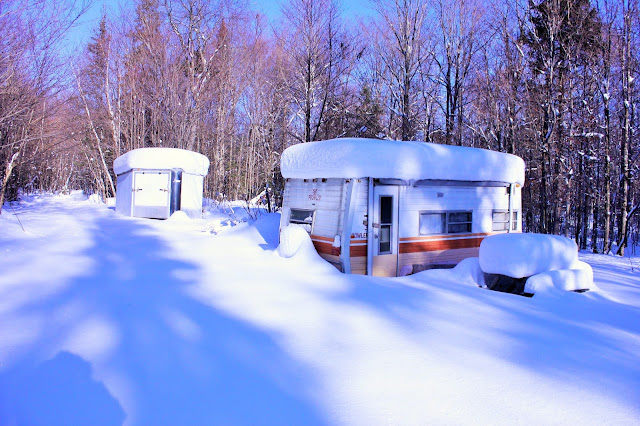 As the local newspapers focus headlines throughout the winter through feel-good pieces aimed at propping up our social network assist vehicles - instead of dissecting what we could be doing better - it seems in keeping with York Region politicians.

It's no secret that Y.R. has had not only a shortage of government assisted housing units for those in need for many years, as highlighted in the 21010 York Region Social Audit Behind The Masks which was presented to Council in deposition, and which they supported in principle and then used / sent to the Ontario government towards helping them formulate a plan to coordinate funding and services for this area but it has also had one of the lowest owned units-to rental units ratios in the entire country, as well availability rates - also country-wide close to worst. So it's no secret. See the Social Audit Video. 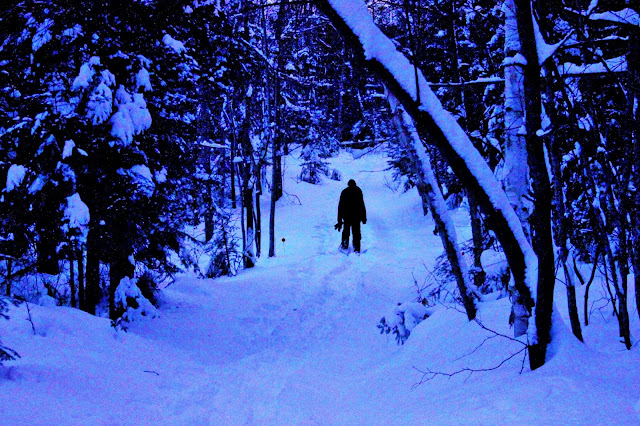 In the download of $ and services to the municipalities from the Ontario government, the Region took away certain safe-guard initiatives designed (that are / were part of The ACT) to help individuals in need avoid becoming homeless and those just out of prison or institutions. It was called the Start Up Fund used to help residents avoid eviction or 1st and last to obtain a place to live and could be applied for no more than once every three years. It's no longer available through the municipalities take over, and its replacement deemed unattainable by former user types, so those same people now are more likely to go homeless. At the time when the download of services was still in proposal mode, I specifically mentioned this safety net program to Y.R. Councillor John Taylor who assured me all would be kept. It wasn't. Notice a crime spike of late? It's no coincidence.

Not going to say I told you so. But I did. 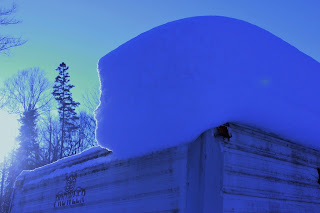 Instead, the Region seems to think putting everything into shelters has been the answer - spending more than 10 years focusing all available funding - over $10,000,000 - towards building one women's shelter, Belinda's Place as well as some assisted temporary housing for the same single women only category.Geez, Magna's C.E.O. makes $26 million a year. Donate some.

Problem is / was, most of Y.R.'s homeless are men, a fact I have long crowed, but now have tangible proof of, from the just released stats collected by United Way Toronto / York Region..


This week's YRMG headlines scream out Shelter use up 50%...crisis levels..blah,blah,blah but are they not aware the one and only full time men's shelter Leeder Place - is full 100% of the time? That's not a story? Only in winter I guess when its sexy to write about it and INNs from The Cold gets their overflow. Thank goodness for them at least. 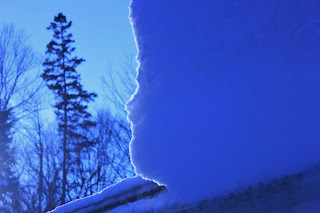 Yesterday, I came across a struggling guy, one who fights addiction issues but one who also works and works hard. I know, because I worked several jobs on which he was hired to assist, and in seeing his willingness to do a great job, I've since assisted him into something more regular, including the last one he's held for 6 months now. But they just don't have the hours for him come January and there he was, last night, out in the bitter cold begging for money.

Knowing I have a video taping upcoming this month for which I've budgeted in a P.A. I gave him $20 advance and told him I'd be in touch about the exact date. "But no more tonight eh? Go home." I said. He thanked me and did just that. He and his girlfriend struggle to keep a roof over their head. They could also benefit from nonexistent rehab programs to assist towards living a "normal" life.

Ironically I 've been trying to find an operator group for a housing or rehab complex of 18 self- contained, up-to-code units, yet no incentives enough seem to exist to entice operators to run anything. So why can't YR controlled funds go here?

Earlier that day, over the phone from Markham, a man seeking help asked me,

" What are they doing with the $16 million dollars the federal government gave to assist with these issues?"


Good question.
On turning 65 and going from ODSp to pensioner -


So where IS all this new money going in assisting those in need and those who want to live outside the dangerous and undignified shelter system? I don't know, but it's not getting to those most in need, and this to me seems an abuse of process.


The recent York Region Media articles have headlined cherry-picked themes taken from a report by United Way Toronto/Y.R., like the obvious such as aboriginals having a higher than average ratio - as it is in the rest of the country - and they've headlined children, family and youth poverty, but they've actually left out the most staggering headline stat of all that a full 100% of the homeless they found with no attachments to any shelter of any kind in York Region were male. 100%. They further found that 70% of all shelter dwellers were male.

Now I'm not going to come out and say that our social safety-net system seems sexist but...well actually I am, and it is. We have no shelters for males to escape abuse even though stats show spousal abuse is about 50-50, yet we have a number of shelters for women in this regard, in addition to the family shelter and single women's shelter and transitional temporary housing. There is no temporary housing for any single men. Men are last on lists for Y.R. housing too since abuse victims and families - often single moms - also rate ahead of them, regardless of the fact there are extremely few single assisted housing units to begin with in York Region, so vulnerable men often have little chance to get housed, and these men will statistically die much younger than the average person - often by two decades.

So that is what WE are supporting with our current system. We're sentencing men to an early death. 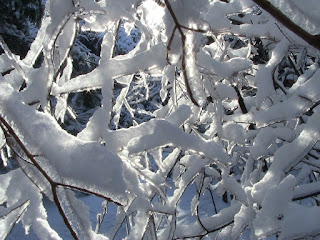 The social audit was clear back in 2010 that the lack of housing was already critical and that men were not only lacking in programs and housing but in how they were being treated and that has still had no change.

We need more male social workers according to some men from shelters
....

"They hire women right out of battered women's shelters and they don't treat us good."

Former Shelter Dweller now deceased. See his and other video testimonials here. I've written in the past of several men who have died while living on the streets in YR and after years in the shelter system and yet not a word from the local media. Shame on them, but shame on us for doing nothing while men die. That would soon include our now area Housing Minister Chris Ballard who has not invited myself nor P.A.C.C, Y.R.'s voice for poverty, to participate in any reforms, nor for consulting, since his quick promotion from regular M.P.P.. Since he knows me and I have much more knowledge and experience than most in the area on the issue, including himself, and an asset as such, you'd expect a call. If you don't recognize your assets how can you use or manage them?

I'll give the provincials this much, they have the "cahoonahs" to discuss a fixed basic minimum income model and I have committed to participate in that, if only to try and ensure these off-the-grid and precarious work types are not left out of the mix. As I see it, this type of system may help stop those who often fall through the cracks, to better survive in cold Canada.

One homeless man says we need to form branches for areas within the Region that deal with guys like him in crisis and who cannot travel across an entire region to access emergency help. I agree.