Sat. Jan 21, 2017 I got a chance to check out Angel Forrest performing in Aurora, Ontario, Canada, as part of an opening to the 2017 Aurora winter Blues Festival, using a pop-up style location, like being utilized during the 2017 edition of the A.W.B. Festival, with the next pop-up location being Feb 4 at Highlands automotive showroom dealership showroom on Yonge St. Aurora, featuring  The All Star Band! Logistics over the years, combined with a lack of area venues and associated costs have evolved the crown jewel area event, which attracts top talent to perform as well as visitors in winter, to use a unique pop-up style venue via the staging services of Rent A Stage  - which also provides sound, lighting, and back-lighting services. 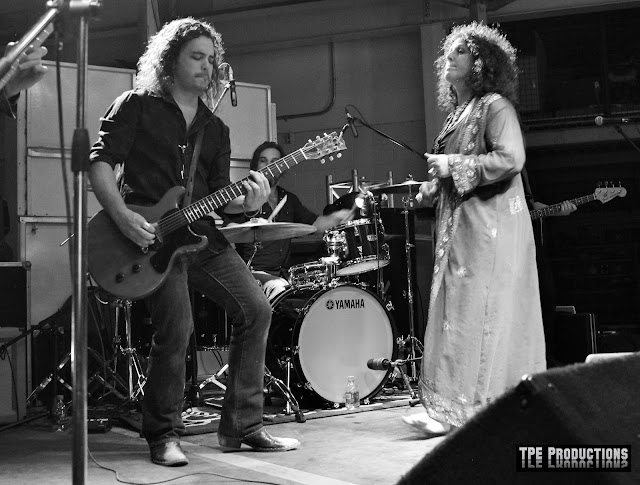 I witnessed my first taste of the venue style on Sta Jan 21 2017with Montreal based, Angel Forrest, who was headlining the bill with the Cara Lea Band, and boy was she phenomenal ,with vocal range and energy that inspired the players it seemed to even higher highs. All seemed in synch and the sound setup for the venue was excellent with little if any reverb and being set inside a warehouse just gave it all the more a cool vibe to it. Re-mindful of shows from back in the day...dare I say. 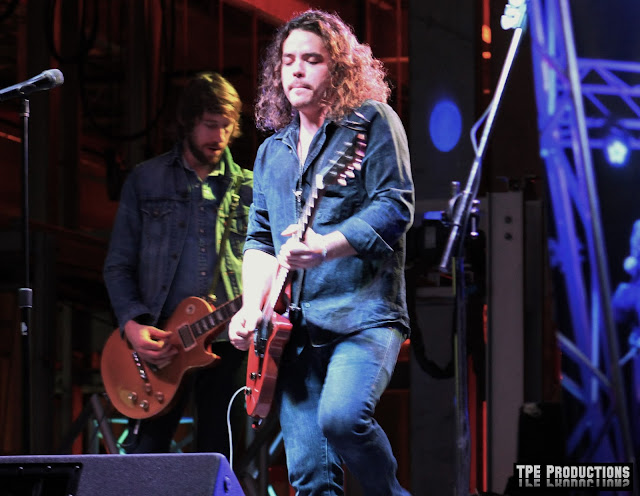 But Angel was the main cause for excitement on this night , leaving nothing out there , owning and feeling every song with conviction and no add-on walk-throughs. If she sang it, it was no throw in.
And she belted every note, raspy and non while holding nothing back theatrically, from dancing to dramatic head toss-backs, to costume shedding changes, Forrest never missed a beat.

View part of the the performance here.

Certainly Angel showed she was every bit worthy of winning  2017's Top Female Vocalist one night later at the Maple Blues Awards, as well as winning, alongside Denis Coulombe, for best Songwriter and Producer / recording, for Angel Forrest II. 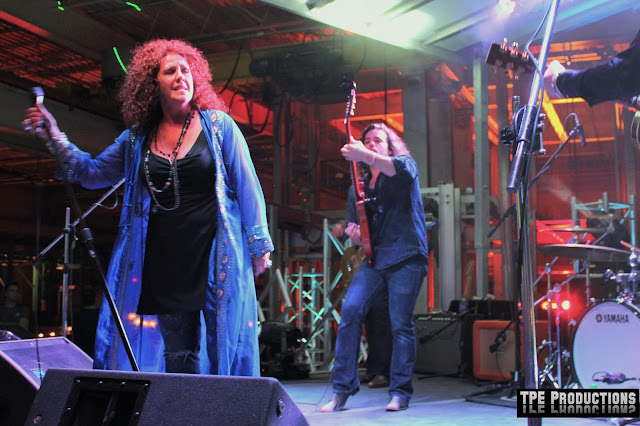 Also having a great night at the M.B.A.'s was Paul Deslauriers Band with Blues-rock guitarist Paul winning both Entertainer and Electric Act of the Year while bass player Greg Morency was best bass and Sam Harrison drummer was picked best drummer.

I can tell you I witnessed Paul Deslauriers Band in 2015 when they performed at the Aurora Winter Blues Festival and were just remarkable. I have footage of that as well as Paul playing with the A.W.B.F.'s All Stars Jam Band.  What a pheenom!

One other notable from Jan 22nd's Maple Blues Awards that will effect locally, as far as draw power goes, is the pick for the Best New Artist was Fort Erie's 17 year old wunderkid Guitarist, Spencer Mackenzie who plays on the card with Downchild Blues Band on Feb 24 @ St Andrews College Theatre. Tickets?..Better get em fast. 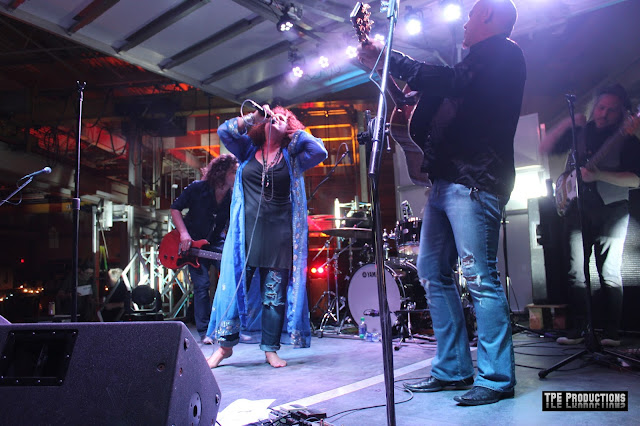 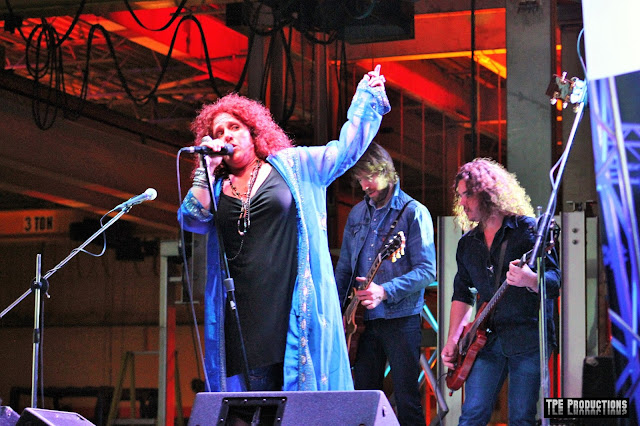 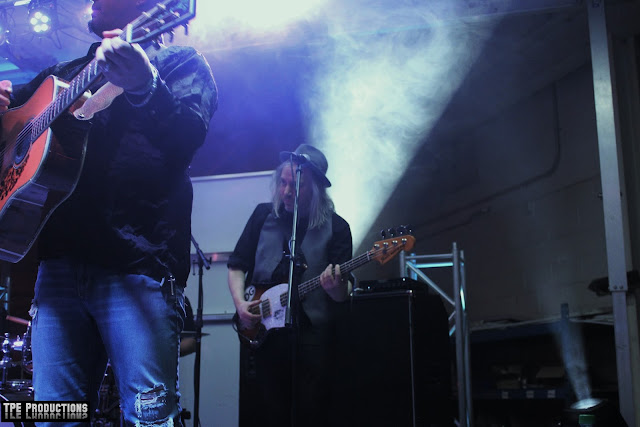