I stopped into a public building with restrooms recently on my travels and while there it sounded like a meeting or gathering was happening inside...but when a guy has to go he has to go. The distinct odour of alcohol could be smelled in the air (jeepers I'm sounding like a cop!) as the foursome chatted, quieting to respectful tones upon seeing me enter.

I used the stall even though I didn't have to go number two and almost immediately the chatter came back up a level, the one semi-level headed guy in the group shushing them, as I envisioned him motioning to his lips whilst nodding towards the stall I occupied. He stopped still another guy from lighting up a smoke inside the warm confines of the public bathroom. I'd ascertained by then the group was likely homeless, their clothes and disposition helping somewhat in that assumption. 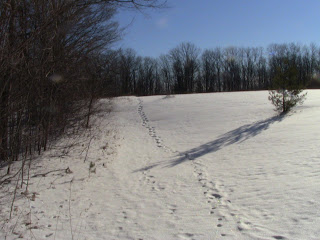 As I walked outside, the four stood smoking, one in a cast, all ranging in ages from 20,s to fifty. They were a ragtag group that watched out for one another while staying at the Inn from the Cold where they emphasized the volunteers there are great. They didn't like staying there or having to, but that those that man the place, treated them with dignity and respect - not so at Porter House (York Region's only full time men's shelter) though they almost angrily declared in unison. And at least one had camped near it when refused a spot there. 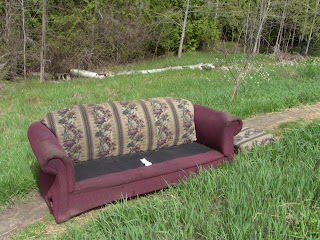 They were less than thrilled with the treatment they receive at Porter and the 'clientele" described as often abusing drugs, stealing their stuff or trying to rob them...and so they formed a little clique while now staying over at the Inn From the Cold shelter and challenged the evening before when someone tried to make off with their back packs in the pouring rain whilst taking shelter from it at the bridge, one breaking his hand in the ensuing chase while retrieving his dropped bundle.

" If I was you guys, I'd come out here to smoke otherwise what they'll do is clamp down on you. If you always come outside they won't bother you" I offered as I walked up to them.

" It's warm in there. We just go in there to get warm during the day sometimes, "Jim", said, " we wouldn't light up in there" forgetting likely I was inside when they almost did.

"I hear ya", I replied, " But that's just it, some people will just smell the smoke, not know who it was, and they'll start closing it up or stop you from using it. This way they won't ever bother you." 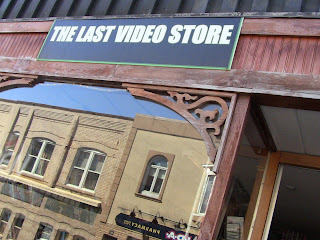 And it went from there as I chatted with them for some time whilst my order of fish and chips at nearby malt & chips shop where I'd ordered for my mom, awaited me.


Within no time these guys trusted me and were sharing personal stories. One who's mother'd died, which he really hadn't dealt with - you could feel as he spoke about it -  and had come to Newmarket to be near his father, two others who'd been raised in children's aid and who'd been abused...another I suspected had more mental health than addictions issues and much older than the others. The four amigos watching out for themselves, because they have no homes. And when Inn From The Cold closes for the season they will again be out in the cold at night. 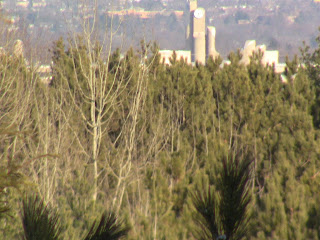 I mentioned a documentary crew was nearby doing a piece on addictions and that I myself had done a documentary style series on a homeless father and son in Newmarket that had a happy ending and had generated a story about them in the papers that saw many show they wanted to help. The 2011 article generated more reaction than any in history I was told and in fact they revisited the article again in a discussion piece written in August 2015.

The guys went on to also tell me how, for example one being from Brampton, how they felt the people were special here as well as the town'

" When I came here (Newmarket) people actually say hi to you as you're walking down the street. I thought that was just great. The people are great here."

The 36 year old had worked 10 years for one company and worked up to forklift supervisor before things fell apart. when his mom died he seems he never recovered. another gave me his now tattered business card, holding out hope of restarting again. 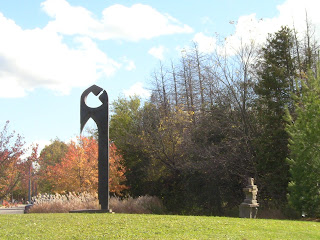 They were very interested in what I had to say and engaging me, seeming to sense that I believed in these guys without judging them.And these guys all had good hearts, make no mistake. Semi-drunk or not. sure, they'd fallen perhaps, and far even but they need help - and not just for alcohol but for the abuse they've suffered and the other to get through losing his mom, possibly alone through it all but before ANY of that, they need a home, otherwise this desperate cycle of shelter to street to shelter to streets will surely, slowly, be killing them. 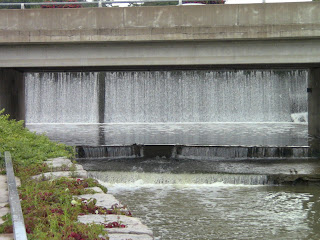 The contractor walked with me to the fish and chips place offering up himself if I needed a story to focus on these issues or for the newspaper, but I always take these offers at face value and wait and see if in their totally sober moments they still feel the same, as it's not an easy thing to have your face put to a homeless problem and I like to make sure they know that. also the newspapers don't always have their best interests in mind but rather the story. They don't often care about them but they care about a story.

This 30ish man just wants help is my thought and has no idea where to get it. I hope he hasn't pinned his hopes on me and the one happy ending I'd shared with him.

They're men. People. Human beings. And I swear to you they are salvageable, good people. Just like you! Click here to see TP's docu-piece on a homeless father and son.