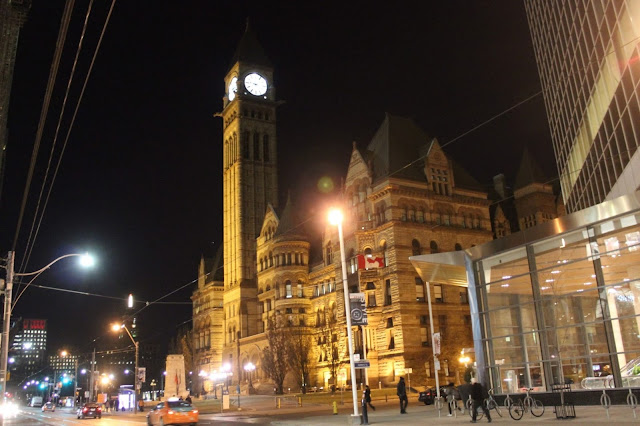 I've rarely seen such a polarizing decision as handed to Thornhill's Jian Gomeshi, CBC radio host of Q, who had been charged with sexual assault & choking, and then cleared in the decision handed down by the judge who also offered up a scathing dress-down of the complainants in the case whom he found less than truthful or forthcoming. 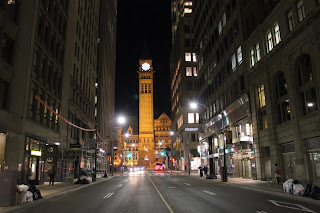 Still, after the verdict, women's groups, some media, and some on-line banter revolved around the fact that the "scumbag" "got off", alongside cries of " No wonder women don't come forward" etc. Many women on-line took the same vocal position and I found myself pointing out to them a judge saw all the evidence and made an educated decision and that he really had no choice based on the evidence. Respected female writer Christie Blatchford covered the entire trial and could see no possible way of having any other verdict. So why such the push back? Was this guy perhaps a symbol of that asshole guy every woman has come across (no pun intended) and he was supposed to be their pound of flesh?

Too early on in this case, presented through the biased pre-trial eyes of the media, they'd already had him painted a villain and then the story tellers liked to merge his work conduct with these criminal allegations. That, combined with the Bill Cosby fiasco at the same time, made a perfect soup to feed all those a-hole man-haters, or once spurned partners, to have a local villain to focus on. Hey, I even had the guy convicted myself until the incredible evidence at the trial came out.

These were not women trapped in a relationship with the abusing guy who could not seem to break away, but women, grown women, involved in one-offs with this man, and who knew, or ought to have known after the 1st date, that he had weird sexual nuances (by their testimony), yet they continued to either be with him or attempt to after the fact - one even sending a pic of her in a bikini to entice him, a full year after the alleged attacks, all of which was withheld from the crown and had to be pulled out by the defense with all the emails kept. Oops.

Now, I'm not saying this guy isn't a creep or even a weirdo and I do believe he'll still be convicted on something, as he does have one more trial to face regarding workplace incidents, but being a creep and an A-hole doesn't warrant sexual assault convictions without supporting evidence, and if some women and supporters want that kind of justice they are just wrong. They simply picked the wrong case to rally around.

If anyone has ever known someone or been someone sitting there in court while another human being has sat and lied about their or your conduct, resulting in devastating consequences, then you'd understand why such a high standard is not only important but essential to a fair process.

Men in Canada are tossed in jail much easier as well, having spent time in jail once on Xmas night because an irate ex had essentially demanded it, and if you'd done nothing wrong, you'd get it. There needs to be protective standards for all parties and not any biased assumptions for any one side. Funny they never charged me with anything, but managed to bang my head off the car on the way in and hold me the entire night, when all I wanted to do was go to bed and sleep. Later on I got full custody, but that's another story..

It may be odd that this guy enjoyed choking his partners, I certainly do find it so, but its not unheard of and it does normally involve two consenting partners. I first discovered people liked it, or at least practised it, when a woman I was dating asked me to. I was momentarily stunned. I knew I'd been out of the game for awhile but that was something I wasn't expecting and thought maybe it was what people did now. Sheesh, in my day, doggy style was as kinky as we got, or the old 69er. Lol.

Spanking too and pulling hair - both I've been asked to do, again I found it uncomfortable if not comedic. It went something like this,

" A bit harder is fine" me: grimace

" ..and pull my hair" insert my confused look here


" Harder!" now deer in headlights look  - Try doing all this at once!

Point is, some people are into odd stuff, and not just men from my experience. And so when  people are shown to practice odd or unusual sexual activities, we can't assume they are a deranged rapists - without corroborating evidence. This case, overwhelmingly, did not meet that standard...

Still, If I were Gomeshi,  I wouldn't want to face my mom and sister, who attended his court case, after all this coming out..