Recently I attended an event held in Newmarket commemorating the "British Home Children" who were children that were yanked from British families after WW1 from families of the poor workers" and such, uprooted and shipped to other countries within the commonwealth such as Canada and Australia for fresh air and farm work. Parents of these poor Brit families would sometimes arrive to pick up their kids to find they'd been shipped away.

And many of those kids were grossly mistreated - similar to the fate of aboriginal children - and there are documented cases of the kids being kept in chains in some Canadian farms. By 1924, social consciousness had changed somewhat and although it continued into the 70's in some places, the practice was strongly discouraged.

Yet for some lucky ones placed to good care - such as in 1910 into a farm care home just outside Newmarket, in Sharon Ontario, run by the Haines'. Afterward, when the two charges in the Haine's care - including Herbert Blackall - were called to the 1st world war as teens, they wrote "home" to the couple, and returned after the war to settle here. They considered the Haines their parents.

And a house of care has continued in one form or another as a care facility to this day, now featuring 16 self contained units, all of which receive natural sunlight on acres of green. Who knows, maybe we'll implement some farming into the life there again but so far the region has claimed it has no funding.  Let's hope that changes because with support its a tough climb. 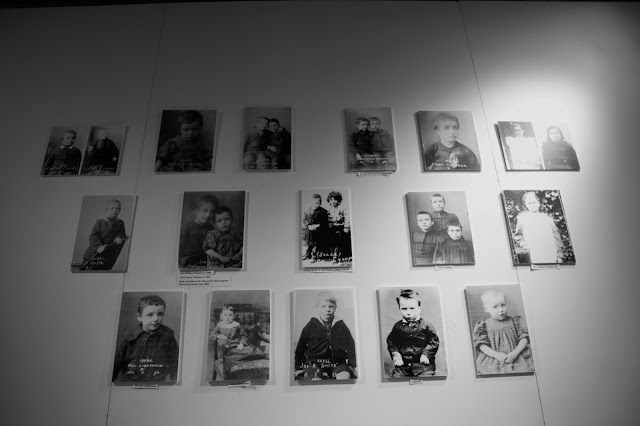 I know, because I've dubbed the place the "House of Hope" in the past when trying to garner interest to parties to run something there that can care for or provide housing and lodgings to those in need or those needing care - whether mental health or addictions help. My dream was to have supports and learning / training opportunities in addition to a living space and the property owner remembered this, calling me recently to help him in starting up a home doing just that.

Ironically, while waiting for the British Home Children display to open I wandered towards nearby Fairy Lake where I met a gentleman who looked rather peculiar wearing a hardhat over a winter hat, undersized coat, and carrying bags, but who was nevertheless , I found out, very articulate and well spoken and, I'd find out, knowledgeable on worldly issues.


He'd been collecting empty beer cans along the railway tracks for money when 4 cruisers pulled up on him he said. He's used to the overkill he relayed, but told them if they wanted his name he'd give them his lawyers card.

Earl's's suffered a brain injury in the past including numerous concussions and told me he was a former Montreal Canadians first round draft pick and truck driver for Home Hardware for many years. But, as he says,

"I know my rights. The cops don't need to hassle me. And they always do"

Today he was also nursing a leg injury, and told me of being beaten up over his politics. I was surprised when he told me he was seventy something. And he still has dreams - like an idea of a type of affordable housing that included Home Hardware, and 3 or 4 people building it themselves.

Being from Barrie (but homeless), I think the new train service to only Aurora may have confused him a bit, and he'd had to seek shelter locally now, showing me his transit stub where all the destination change overs were listed from Waterloo to Barrie, some from train to over to bus.


I let him know that I was really glad to have met him and we exchanged numbers and when the "House Of Hope" is looking for residents maybe I'll give him a ding because he really seemed like the type of guy who'd fit the model - despite his age. 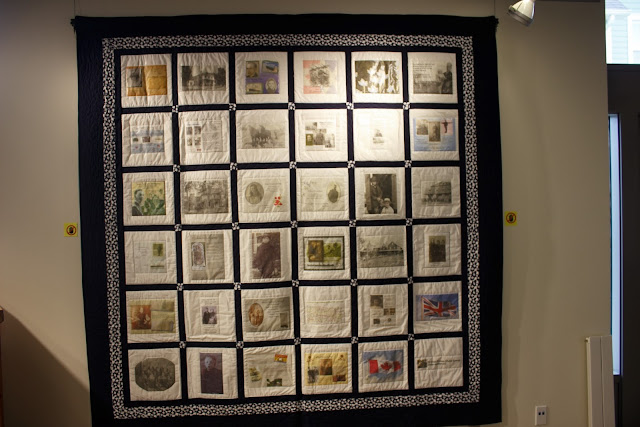 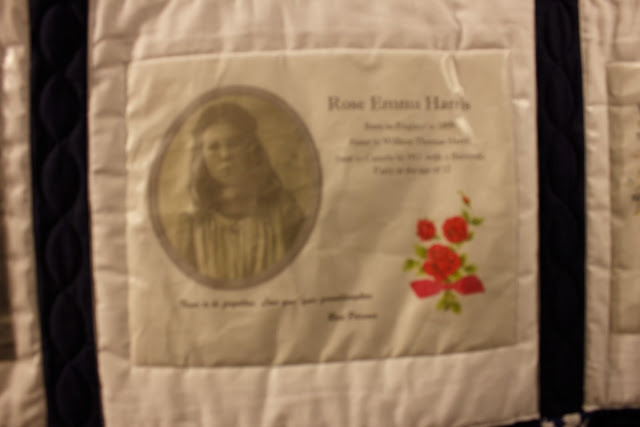 This home has a long history of providing a type of care - since 1910 - and with the same owner over the past 26, who now wants to be hands on, to help create a place that residents will want to live.

Myself and the property owner meet with the housing minister April 13 2017, "hoping" to get some "support" in opening up this great asset to the community once again. 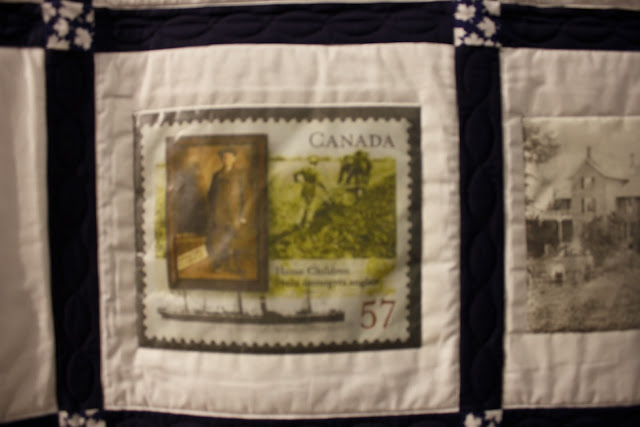