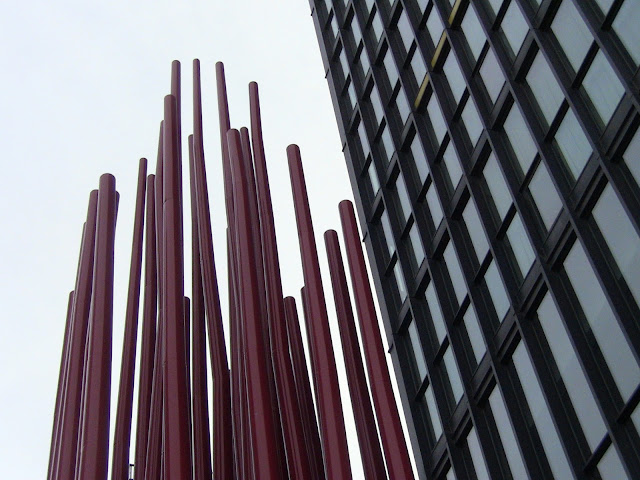 Yourk News has learned that York Region's largest neighbour just got larger - and it could mean jobs for York Regioners too with Markham being a tech hub. Google's parent Alphabet has just announced plans to build a futuristic mini city alond a 12 hectare stretch of Toronto's waterfront.

The California based giant is on a quest to develop high tech "smart cities" across the world and to also  connect the world more, and Toronto fits well into that scenario with its multi cultural make up.

Alphabet's " Sidewalk Labs" has partnered with Waterfront Toronto to develop this new "smart community" to be called "Quayside" and will become the biggest project to date for them and will certainly catapult Toronto and Canada to a certain desired visit status that could become a boon for the local economy through the creation of high paying jobs for Toronto's thriving tech industry and through increased tourism.

But still, this is a working laboratory, so one has to also be realistic as to when anything tangible will be ready. But a billion dollar investment goes along way towards fulfilling the goal.

For more Yourk News and Events follow us on FB 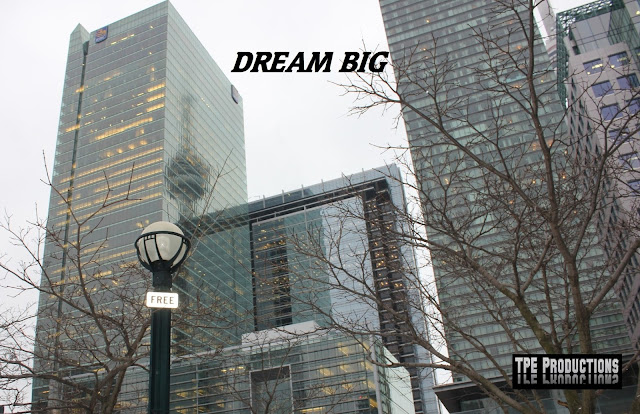