Summer seems finally within grasp and with that this year were being told to expect higher than usual numbers of mosquitoes and black flies and something else - ticks they say are also more plentiful this year and as spreaders of Lyme disease something we surely want to avoid. 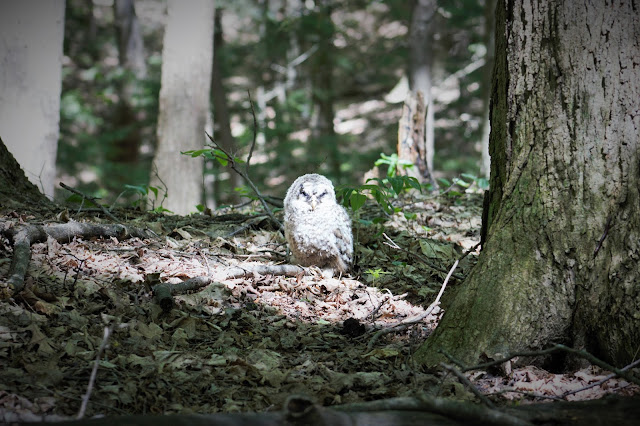 As a person who loves the outdoors and is prone to venturing off beaten paths at times to capture wild life and nature photos if not cleared them of fallen trees, I've come up with a few rules I use to make my outdoor experience less annoying (nothing more annoying than batting off mosquitoes as you try and hold for a shot) and ultimately more safe. Ditto thought to batting bugs while using a chain saw. 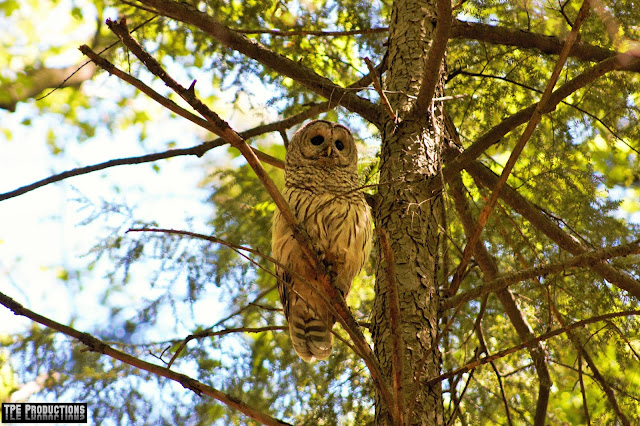 Before anything else, I douse myself in bug repellent, ensuring to cover areas like my head, face and susceptible spots like above the waistline and ankles and if I'm working outdoors or around swarms of bugs when further north ensuring to close my eyes when spraying my face and keeping cameras and sunglasses out of spray shot so as not to damage them, I might even wear a cheap dollar store type of overalls with hood as well as gloves which leave only your face at risk, but, barring all that, wearing long sleeved shirts or jackets with hood  and long pants is best to avoid unpleasantries. Shoes and socks over bare feet or sandals are recommended as well. 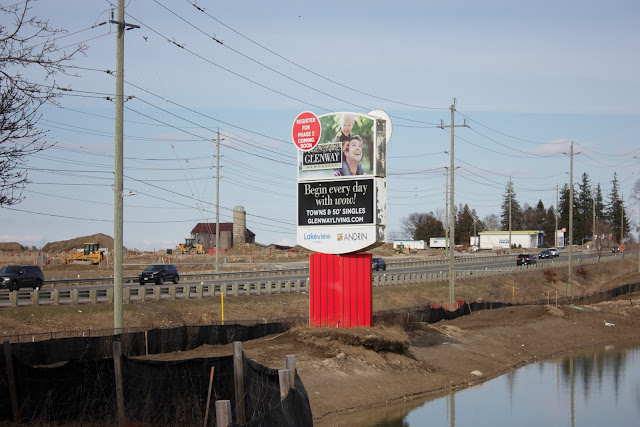 While out in nature, just remember that any new nearby land development - maybe even your home - will shakes out a few casualties or displaced wild life looking for new territory so be on the look out while driving and on the trails, and be sure to respect their habitat.

York Region has some of the greatest trails in Ontario to check out also whether the around the Oak Ridges Moraine, York Regional Forest main trails, Vivian Forrest, Thornton Bales, Jokers Hill, Tom Taylor Trail, wherever you trek out to, enjoy! Just respect nature and nature will respect you! And remember doggy poop bags do no good lying on the ground, plastic does not decompose, and neither do Timmies cups! Enjoy it...just don't destroy it! 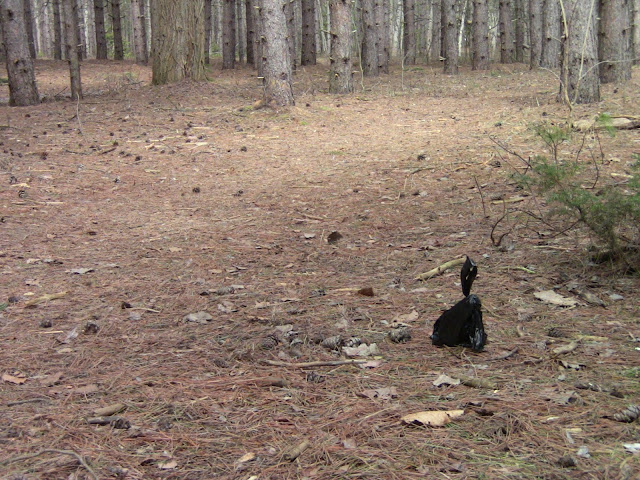 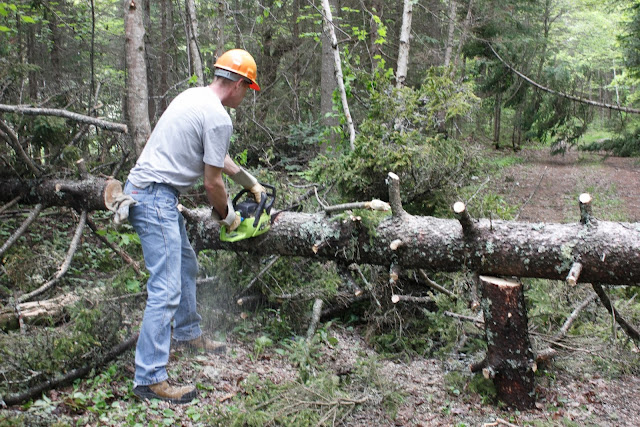 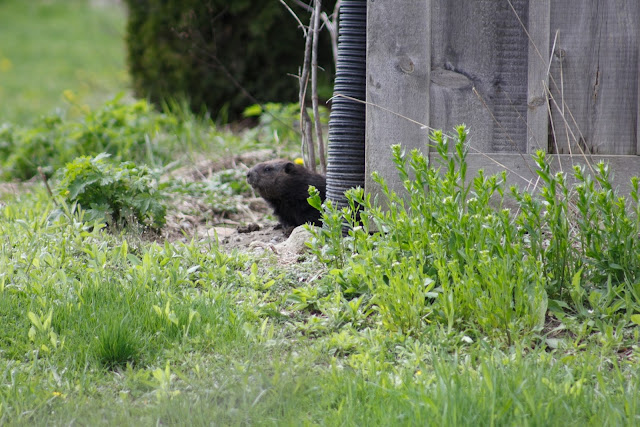 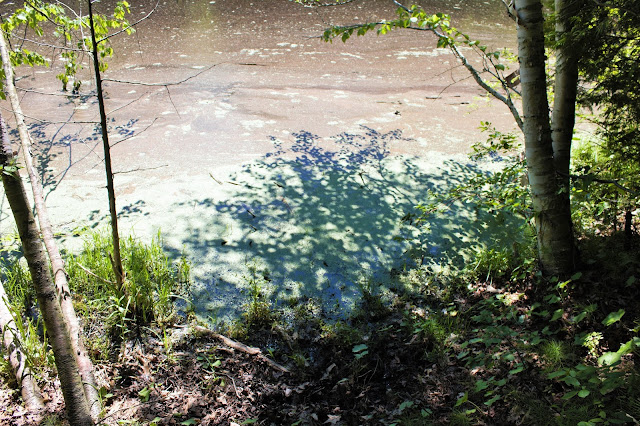 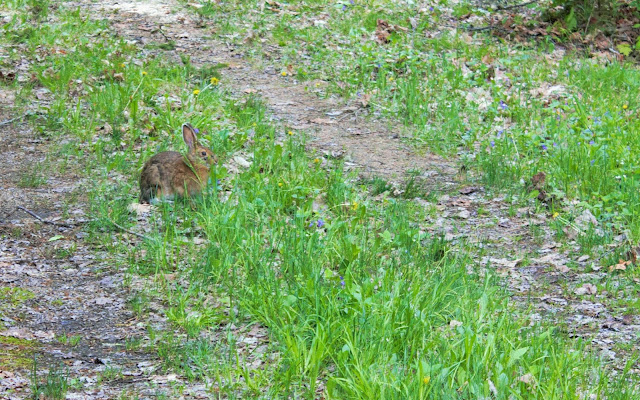 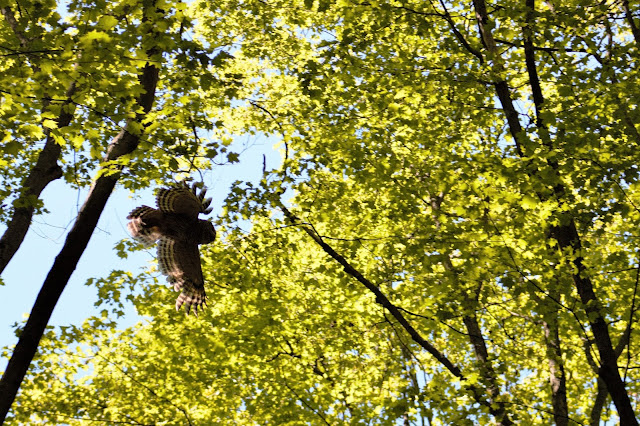