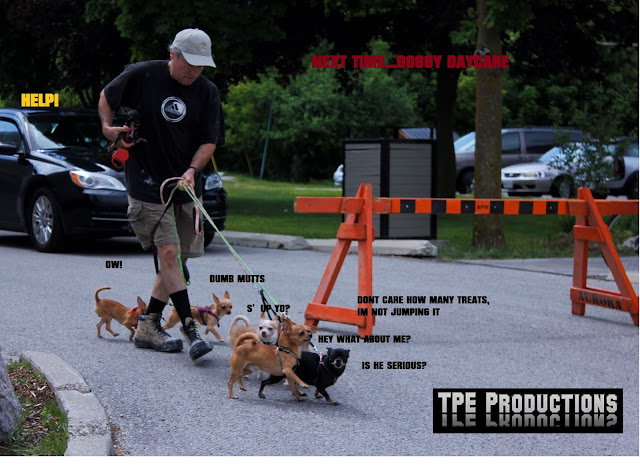 Well kangaroo poo hit the fan recently when a social media - Facebook -  uproar was raised about the condition of a kangaroo at the well attended street fest held in Aurora, Ontario, Canada this past Sunday. The irate complainant(?)s was angry that the animal was being kept in hot conditions, so hot it was panting (for water) continuously. Others said there was no shaded area.

The same attraction, brought in by a private Yonge St. business, which has done so for the past 7 years without incident,  has now instantly maligned and labelled the operators of the traveling petting zoo as downright bad-ass. To say the social media blasts were vicious would be an understatement - someone even contacting City TV to have them outed.

The Town of Aurora establishment reacted swiftly, distancing themselves by announcing that although they did not hire the company, they have informed the petting zoo that they will no longer be welcome. Now let's bare in mind this same zoo has been participating here, including I believe pony rides, without any prior incidents one would suppose, but now, after one ALLEGED infraction, they are being publicly axed?

Well wait a minute, did I just say alleged? Surely the conditions the kangaroo was subjected to speak for itself...the poor thing, suffering so much it had to resort to panting and licking its own perspiration even!

I was told by one woman on Facebook, for mentioning we're ok with pony rides. She of course, having added my name for effect so it highlighted who I was and outed me to everyone as a potential animal abuser too for having this bad OPINION that everyone should hate. But did anyone research it at all? Surely some must have been curious as to how such creatures - that come from much hotter climates than here- survive living in deserts and the like. Surely someone checked. 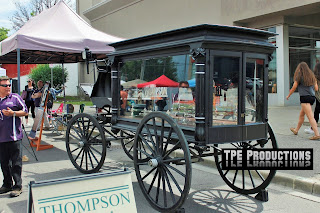 Well, as it turns out, kangaroos (marsupials) have a unique, complex setup up for surviving extreme temperatures, and, in fact, use superficial vessels in their forelegs for licking, as well as panting, as a normal behaviour for survival of hot conditions. In other words, what likely looked like a panting, suffering animal, was likely just going through its normal, natural, internal temperature control motions....Ooops!

Some people are against any and all kinds of zoos and that is fine, but Zookeepers will also tell you as well there are benefits for getting to know wild animals that happen to be in captivity, for both, as the more we learn, the more we can adapt and sometimes make changes that help to preserve them. We do have laws that govern care of exotic animals and petting zoos and I'm sure, as this was not the first event its been in,  that the conditions were already known.

In fact four types of kangaroos are considered extinct now with yet several others teetering on the brink. Yea, PUTS A WHOLE NEW PERSPECTIVE ON IT NOW DOESN'T IT.

Get out & enjoy summer & offer your opinion where you see fit but always remember, sometimes the obvious isn't so obvious. So before we ruin people's livelihoods to appease our pet peeves, let's be sure.

Until Next time. And Please don't text us and drive! 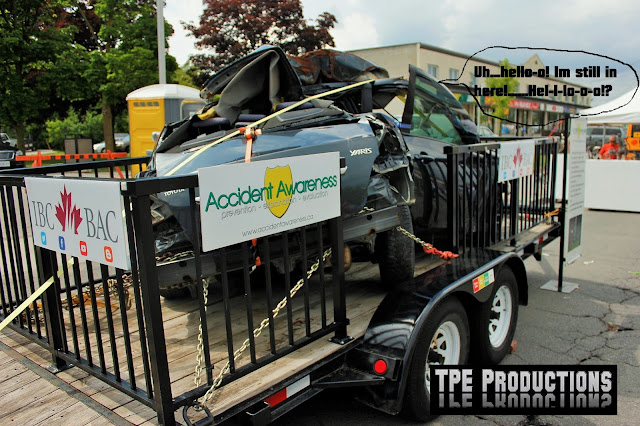 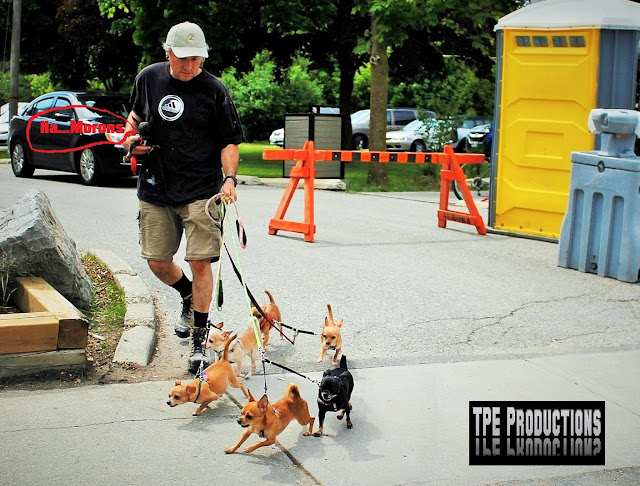