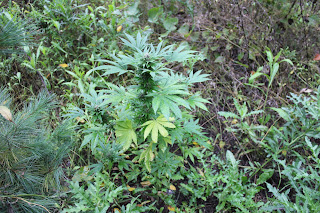 Now that Justin Trudeau and the Liberals are in power in Canada, expect an intense push by various groups to get things done towards making marijuana legal. But before we jump straight to that stage, lets take stock of what we already have in place and see if a way through cannot be found that has society's, and not special interests, best interests in mind.

I write this knowing full well it may offend some of the everyday people I know, but just know this, I believe there are proven cases where cannaboids give significant aid in prolonging health and life longevity. There is also some proof that prolonged early years use may cause a certain brain development deficiencies. But let's not confuse the two which is often the case. 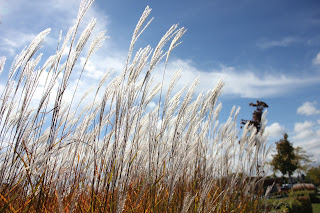 Firstly, some seem not aware that pot and facsimiles are already a legal prescribe across Canada. There is still some legal debate going on as to who can grow and sell it so that needs hammered out but the group fighting for the right to grow has won the 1st round in court arguing "Everyone has the right to access medicine including home grown / natural remedies" according to our constitution.

The previous government has been fighting this insisting they control all growing and distribution for medical purposes, and that distribution outlets be set up and controlled by the state using state controlled partners only. In other words a monopoly. Problem is they're bad at it.

Now that we are adding legalization of marijuana, period, to the mix, or decriminalization, that changes perhaps the position the government will take. It'll be interesting to see but meantime the courts have sided with Joe and Joe Anne public to decide or grow their own need be if they deem it the best method for them. Users for medicinal reasons will often have to experiment with different systems before finding the right delivery method, form, or dosage so leaving that up to a doctor to decide or a government distributor won't / doesn't work effectively is the argument. But again, legalization is a whole new ball of wax, and so if it's "legal", then it would be legal to grow anyway one might surmise - eliminating the need for state run and money collecting depots. But, again, that merges the two - recreational vs medical. 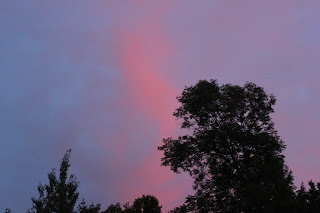 One can't argue it would need be regulated somewhat, and rules in place to protect children from access, including packaging forms that appear like cake, cookies, candies and such but in the end I believe a side by side model could work, where sales to minors and unlicensed transfers would still be an offense and in the case of sales to minors a serious one. You sell alcohol to a kid there are criminal charges - especially if that kid hurts someone. Same deal here. Do I think marijuana is a miracle cure all for everything out there? No. But it does work well for some specific illnesses...and not so well known is that certain forms do not use the psychoactive ingredient THC but separate it out, while other forms can turn it inactive unless heated.

You can't deny that abuse of any mind altering source, be it prescribed painkillers or mind bending E won't have an effect, so marijuana is like anything in that way. If you don't abuse it and / or use as directed you'll likely be fine..and so will society.

The next is often alcohol...Enough said about the problems associated with alcohol, and we regulate all those. Let's not kid ourselves here, almost anyone of us could find some pot if we wanted so this will just relieve some of the tension for the casual user with an option now to buy "legally", but don't think for a minute it will eliminate the street trade because of it. That's a "pipe" dream. 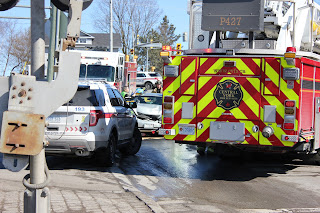 One last thought...With crime on the definite increase in and around the GTA and York Region, much of which seem desperation crimes - property crimes and crimes involving drugs led by addictions to young people caught up in a vicious cycle that almost always ends with a tragedy, something needs done. It could be  a home invasion, a drunk driver death, their own death, overdose, loss of all friends and family and connection to society and then...

How can we stop such cycles? We can just jail them as we do, or have an option to treat the root cause for some. Treat the root - Dug / alcohol addictions, to targeted young men and women, who, instead of being sentenced to a life of a recurring cycle, would like an opportunity to be sentenced to an intense, locked - in rehab for a period of time without getting a lifelong criminal record should they finish, including having ongoing check-ins and supports while moving back into the / a community. And offer

This needs to be offered before they elevate to those more serious criminal offenses from where there is no turning back. It could be made offered to mostly entry level "first timer" conviction types to those deemed sincere about wanting to make change.

Whether the addiction be for a physically addictive one, alcohol or even marijuana users if they are fully dependent to get by day to day but not for medical reasons and want to regain control of their lives as an option instead of jail, it should be offered. Otherwise disillusioned drug addicts and its web that pulls them in and holds them there. And the crime that goes with it will continue to grow bigger. 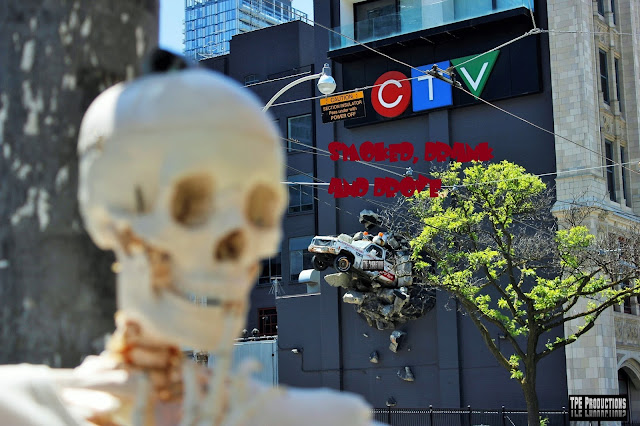