If you're like most Canadians you likely think of your war vets once a year during Remembrance Day, perhaps even attending a parade or a Remembrance ceremony and think that is doing enough. And it may very well be for some, but for local Canadian Legions, such as Newmarket's Legion, it is a year long effort in supporting the community through efforts like youth through cadets or annual sports events and veterans support efforts. And none of any poppy money can be used to help pay run each legion's operations costs as those funds are earmarked, so that can be a struggle.

There are a few old misconceptions about local legions to dispel. Firstly, although originally formed as a support to the families of those in combat, modern times allow for those not connected through family to become members. In other words, you can be a sort of repatriate still for your country, without having been or had family in the war. And it's only $50 to join.

Recently Newmarket's chapter, branch 426 of the Royal Canadian Legion,  celebrated 50 years of sponsoring the local annual house-league ice hockey tournament this past March Break, a tournament I myself played in as a kid, with our Aurora based team going undefeated and winning it. It was a life changing sense of pride at that time as I recall and our team even got jackets that we wore with beaming pride, an undefeated team through all exhibition matches and then tourney winners. I never forgot it - yet had no idea the Legion were sponsors. Events like this allow kids who might not ever play in such a format a chance to do so, giving them more confidence and esteem moving forward. Ironically it ran at the same time as the Friendly Neighbourhood Road hockey tourney I started and would go on to run for 10 years, offering kids free play, meals, entertainment and a leadership cash award. To a degree, starting that event was inspired by that house league tourney. So you see, these community supports do help shape young / future minds and actions!

A couple weeks back, I was contacted buy a member of the local chapter's executive, interested to purchase a copy of the video I'd produced of the Remembrance Day parade and ceremony. After meeting, the gentleman asked about cost. What does one charge a legion who supports those who have and are fighting to keep this country safe? My mother said charge them nothing. Her dad was a cook in WW1, having lost an eye prior to combat and unable to be a fighting soldier.

Then I heard about the leaky roof they have that is more than a simple fix, and that Raise the Roof funds are in dire need to make renovations to it before it affects other parts of the aging structure, an original mess area for soldiers back in the day. That's when I also learned poppy money received is not allowed for such costs - used only for vets supports - and that they must find ways to raise the $ on their own. In recent years there may have been a decline in membership numbers, however part of that " problem" is a lack of knowledge about what a legion does, how valuable they are, and how rewarding being a member can be.

Various nights to attract members in more often are held, and FRIDAY nights ANYONE can come check out the cheap beer and dinner special ( usually under $8!) and meet some of those unique members of your history and other friendly regulars at the legion. Newmarket's Legion, typical of many, sports war medals displays and photos and memorabilia throughout it's front bar & hall with darts and billiards rooms as well as an additional fully functional hall complete with full kitchen - tables, chairs, stage and projector unit also available for public rentals at more than competitive rates.The Newmarket Legion also has some cool activities available like snooker and darts and tourneys too, with euchre being the latest addition to the fun stuff they have going on. 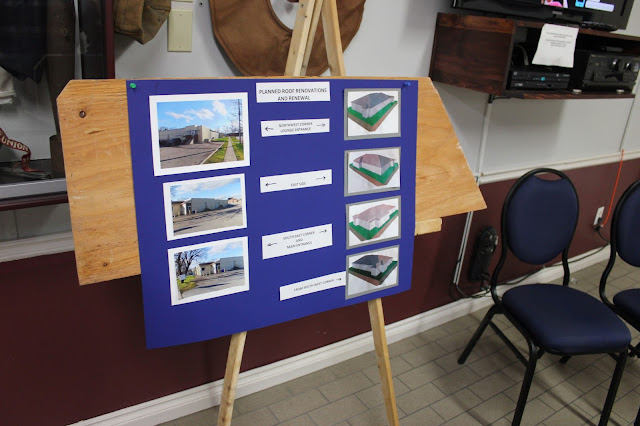 For more info on the Military show contact armystuffguy@hotmail.com

Sounds like a blast! An historic one! At any rate certainly an educational and fun way to explore our militia whilst supporting a great community asset, your local legion or better yet, purchase a $50 membership. 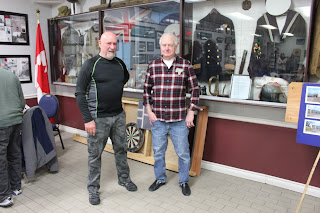 I think that is what I shall ask for for my payment, an entry into a sacred group of patriots, proud of their country and those who would protect her. That, and perhaps host a special showing of TPE's best Troops footage, including entertainers, like an old time variety show, through an evening of memory lane, good food and great Canadian beverages. Cheers!

TP over and out! 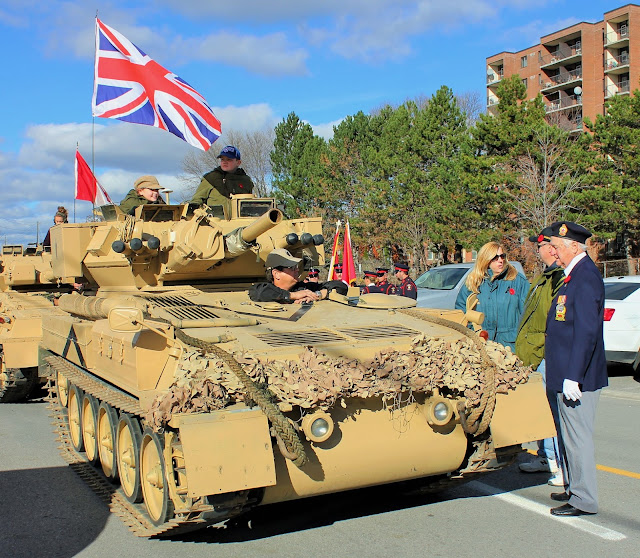 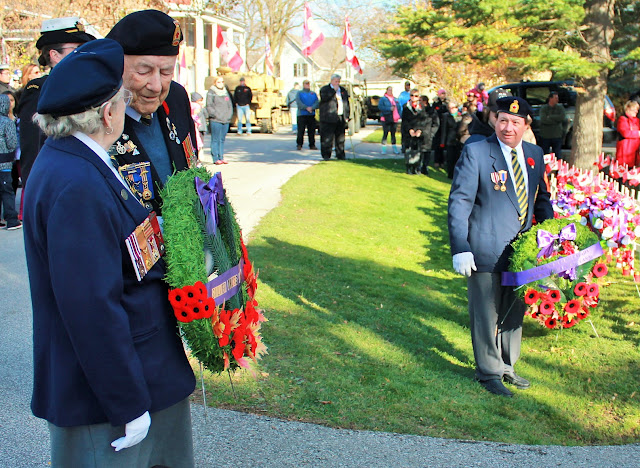 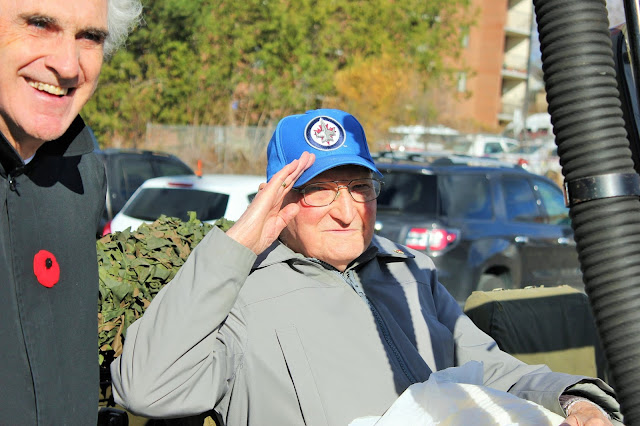 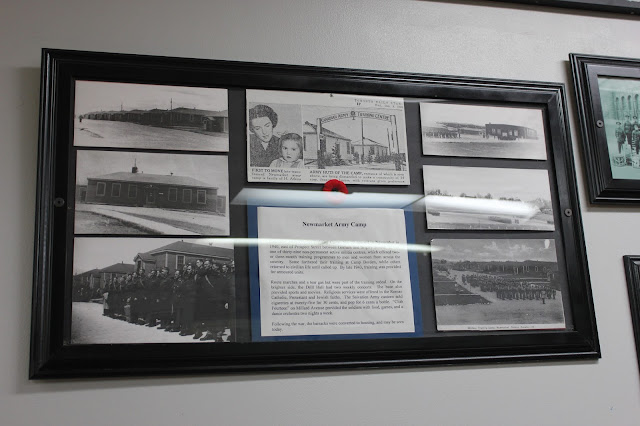 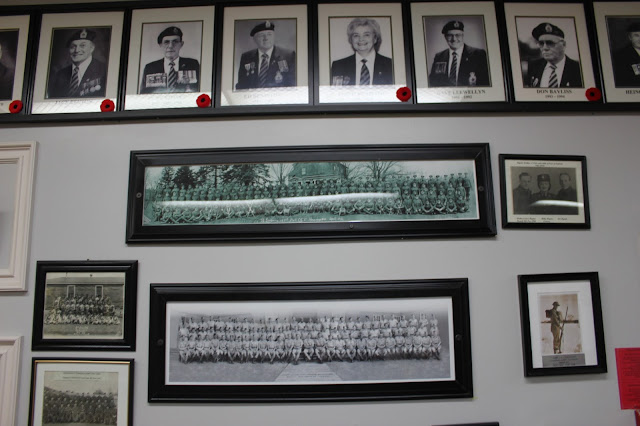 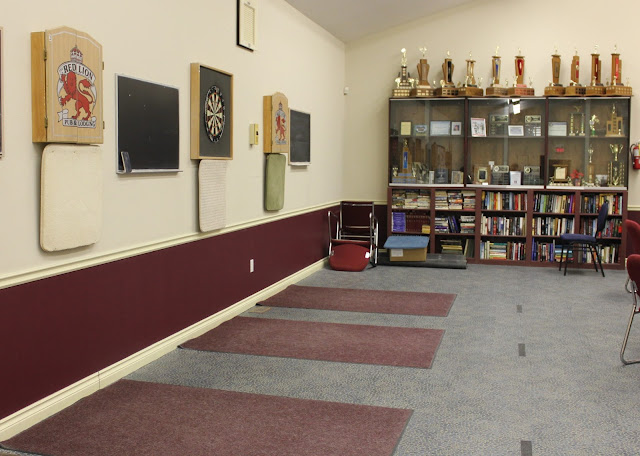 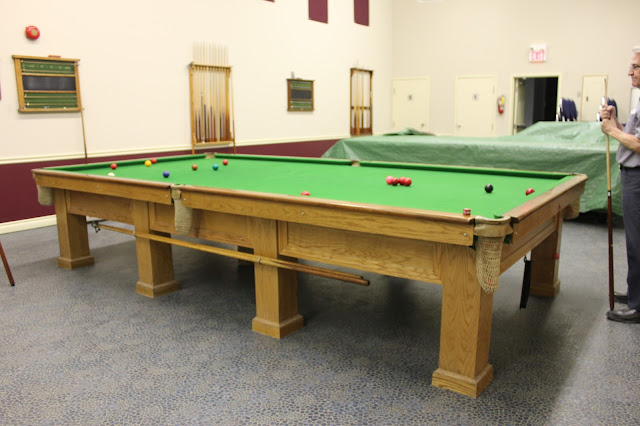