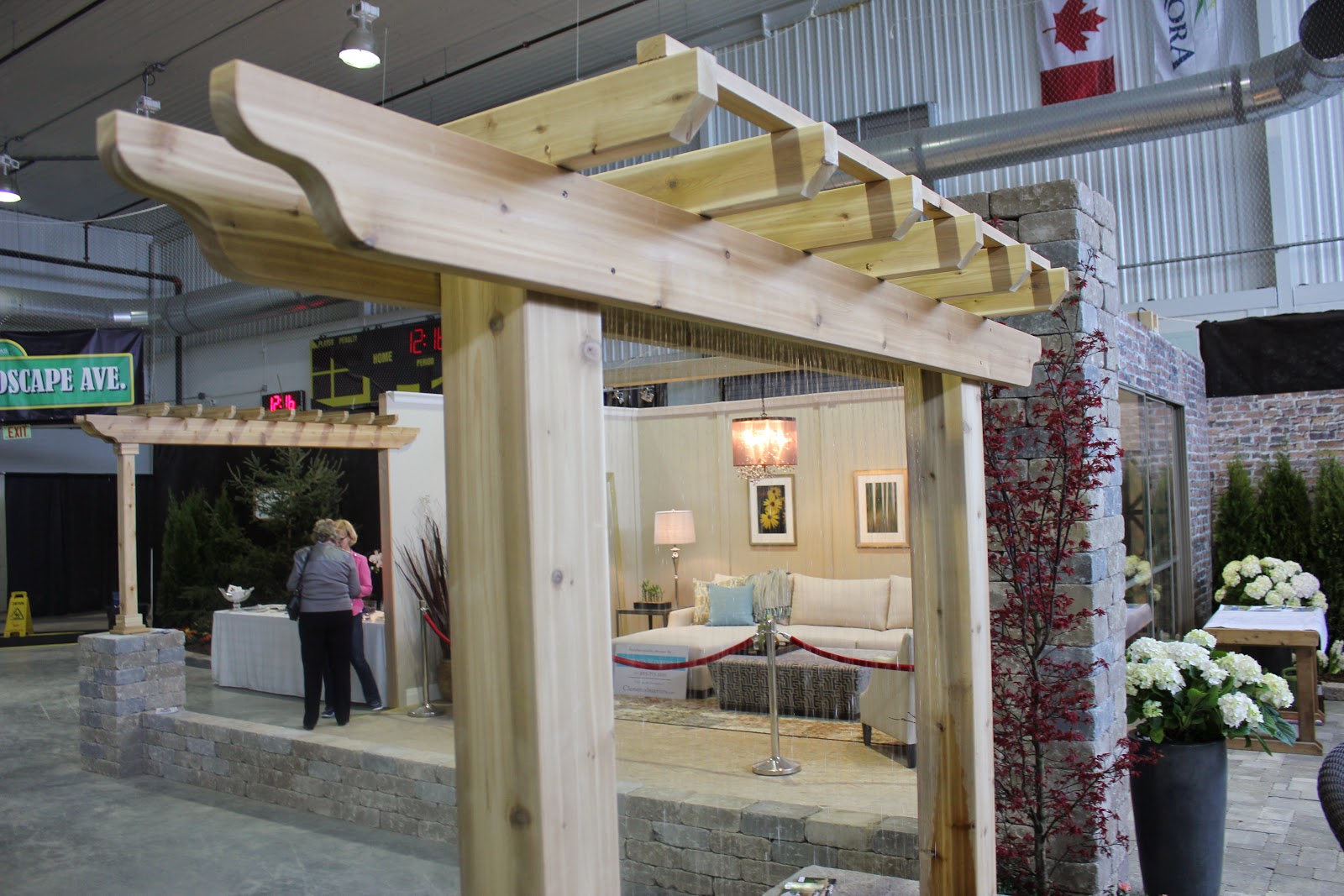 The appearance of Home & Garden Shows always signal the coming of spring and having attended both the Aurora and Newmarket Home Shows this year, I can say they haven't changed much. You still arrive and are handed bags to collect cool stuff in and the floor areas are chock full of vendor booths, most connected to home & gardening somehow. Considerably less fridge magnets though these days. Lol.

It's always fun though as you inherently run into people you haven't seen in awhile either attending or at a booth and so it has a social element to the 'tradition" as well. One thing that has stretched over the years is home show vendor themes, such as politicians and transit info at the shows. 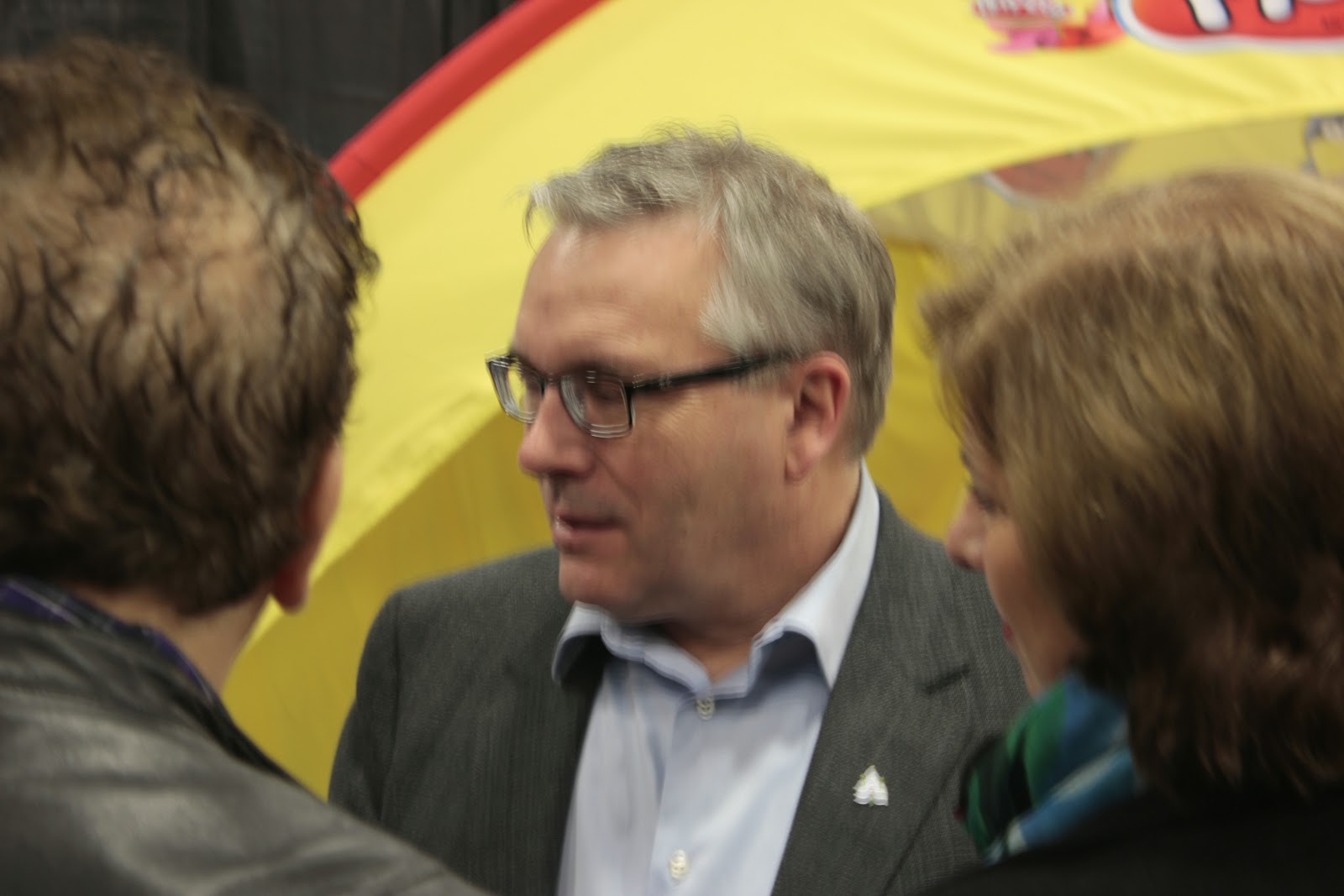 This year I ran into the Aurora / Newmarket MPP Chris Ballard at The Newmarket Show where he didn't have a booth, but missed him in Aurora where he did. MP Lois Brown was off checking out bamboo pillows or cases or something when I popped by her Aurora booth and she also had one at the Newmarket show. I guess the feds have bigger budgets for party promotion. 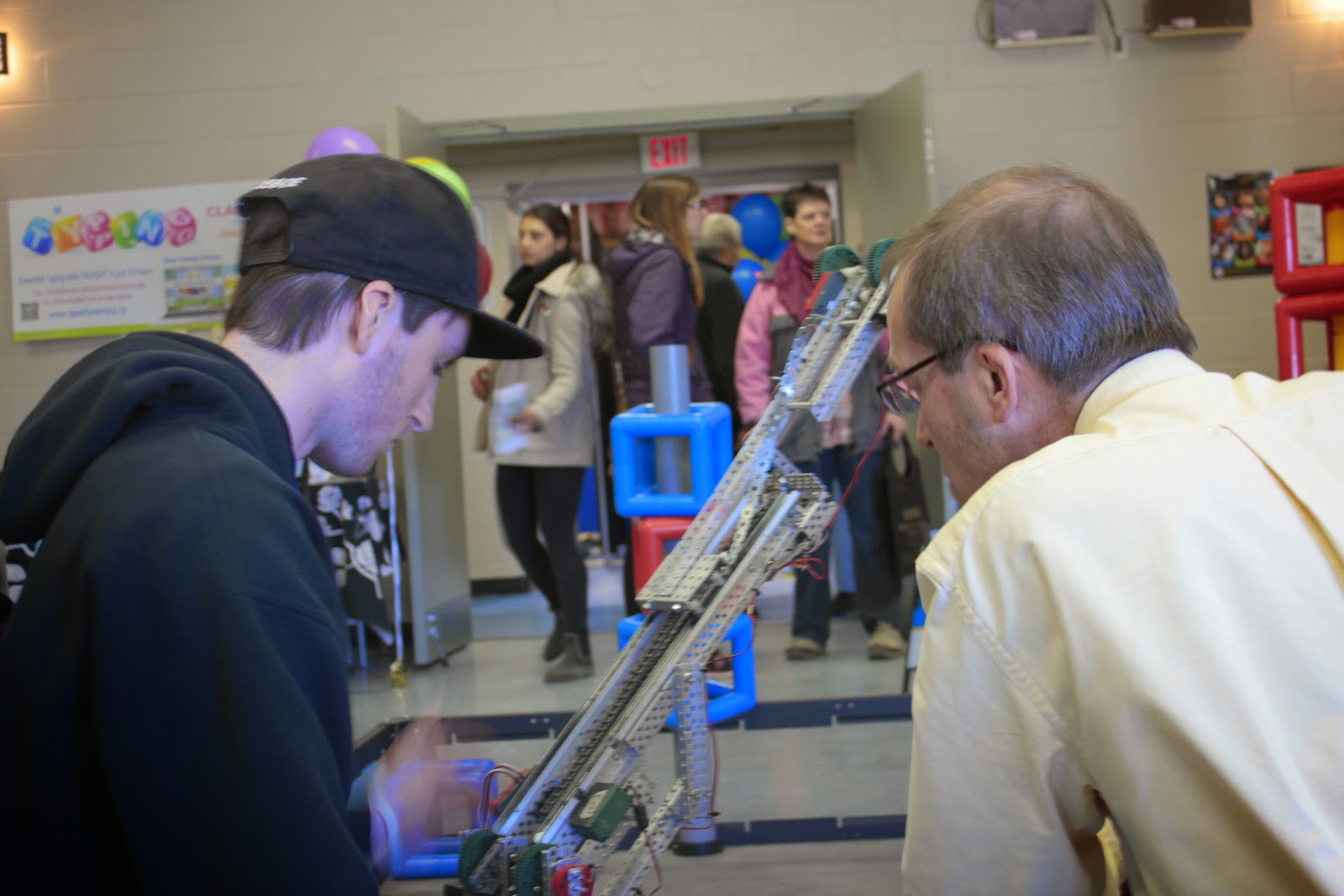 Contests enthusiasts and especially those who are "die-hards", enjoy the 'fill out ballot & win something" contests, and know the best odds of winning something are those with manual fill outs. I always fill them out. 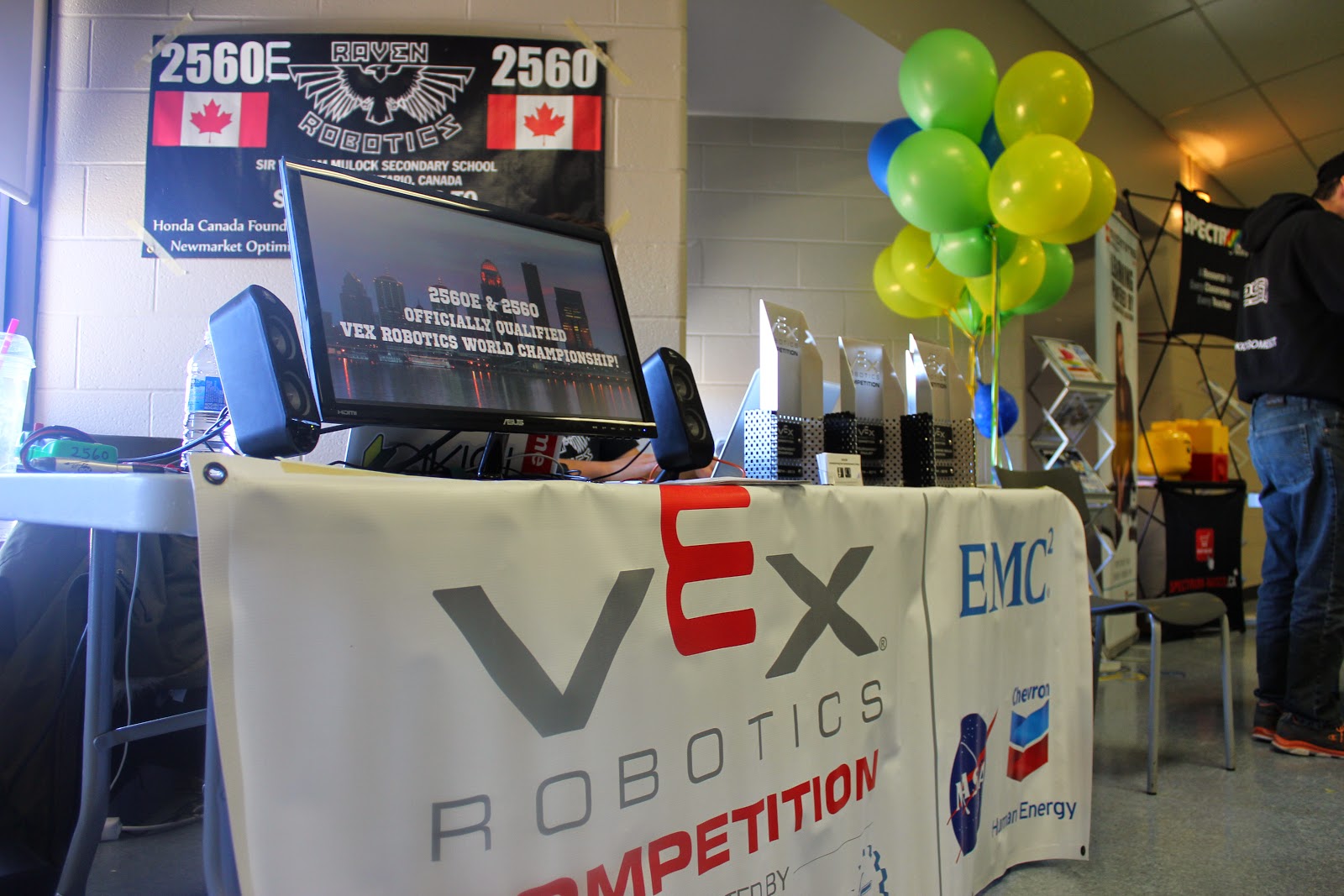 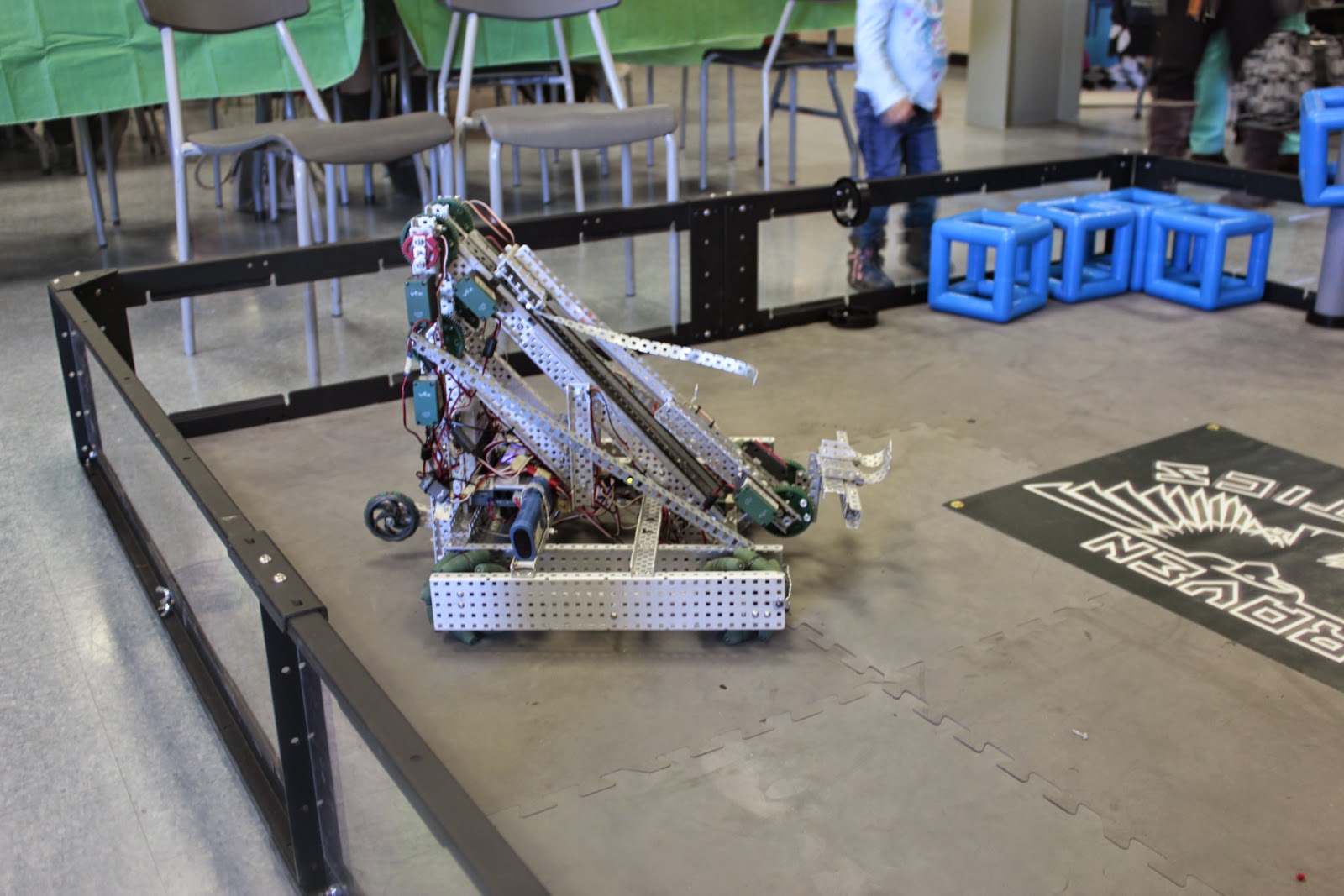 When I was a kid, I attended with my Mom, Mabel Pearson, who was also The Aurora Shopping Centre's Promotions Coordinator at that time prior to being Mcdonalds' Restaurants' area Promotions Coordinator, a position owner Peter Miller created for her in order to hire her, as had the ASC, after some years of her prize winning parade floats while working at Renz Cleaners, and she'd filled out a contest ballot to name a new plaza in Newmarket. Mom filled out two actually, one in Dad's name, who sheepishly accepted the $250 prize with his pic in the paper as the winning plaza name entry, The Quaker Hill Market Place. There was one entry per person you see, so mom entered dad's name. Ha! It remains so named today! Lol. That would be the closest my parents ever came to dishonesty. Mom, who also taught art classes at the Aurora community Centre and helped start Aurora's first Art shows, was renowned for her hand- drawn ads, designing everything herself by drawing it out first, whether it be a float or an ad or a flyer. there were no computer graphics like today then! Mom's Canada Day Parade floats and costumes were multiple yaer prize winners and us kids all got the brunt of her ideas, my brother once being dressed as Canada's Birthday cake, my old bass drum, confiscated for its base. That was her way of creative daycare. Ha. with 5 kids to also watch! 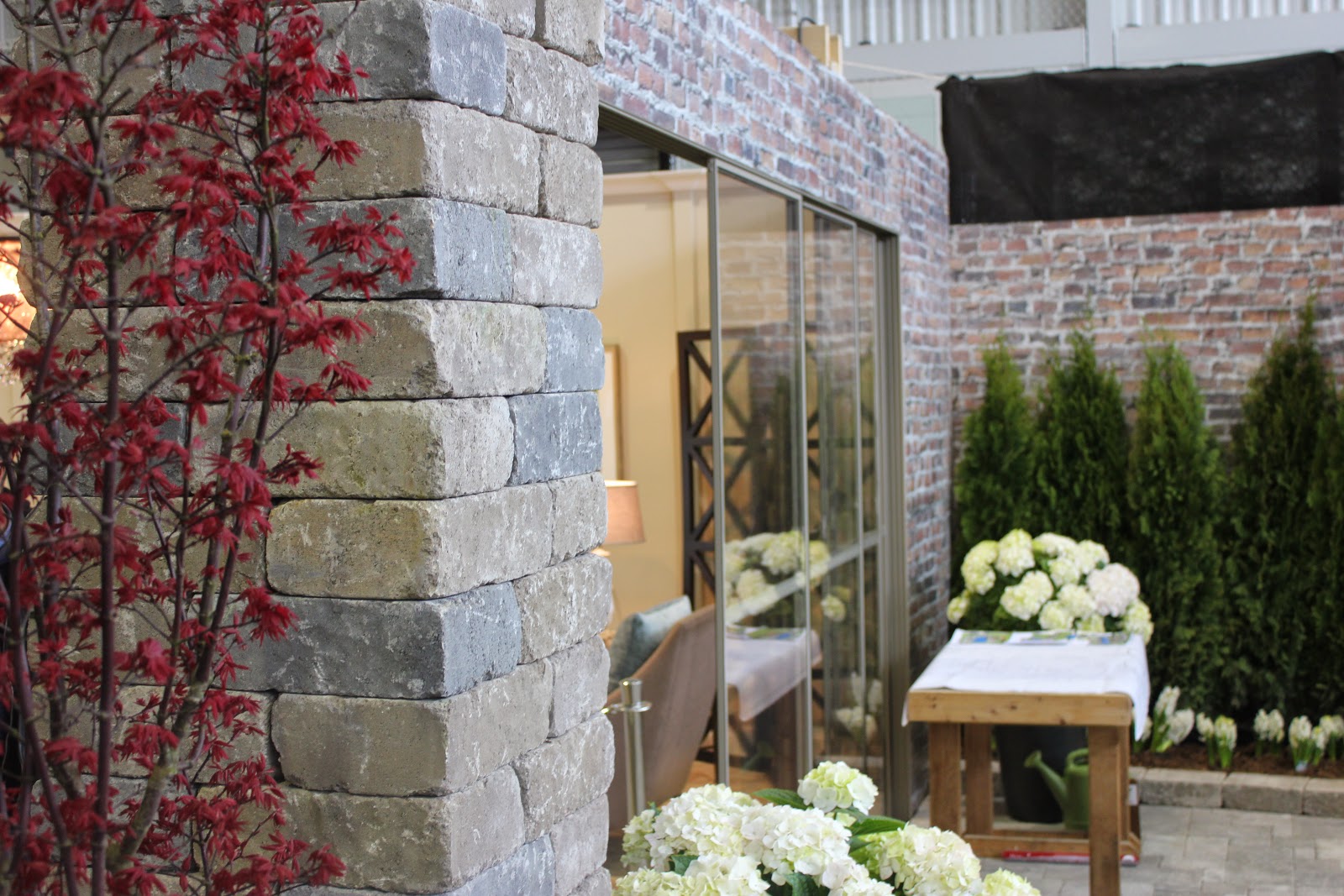 At any rate, both shows did indeed offer some unique booths and interesting information and is a tradition I'm not soon to give up. Hey, maybe I'll win that 1/4 page add from the Aurora Banner!? They can make up for the years I spent delivering, canvassing them and collecting! For a pittance in "those days!"...God! I'm sounding old! Better add an LOL.

Now get outside and Play! 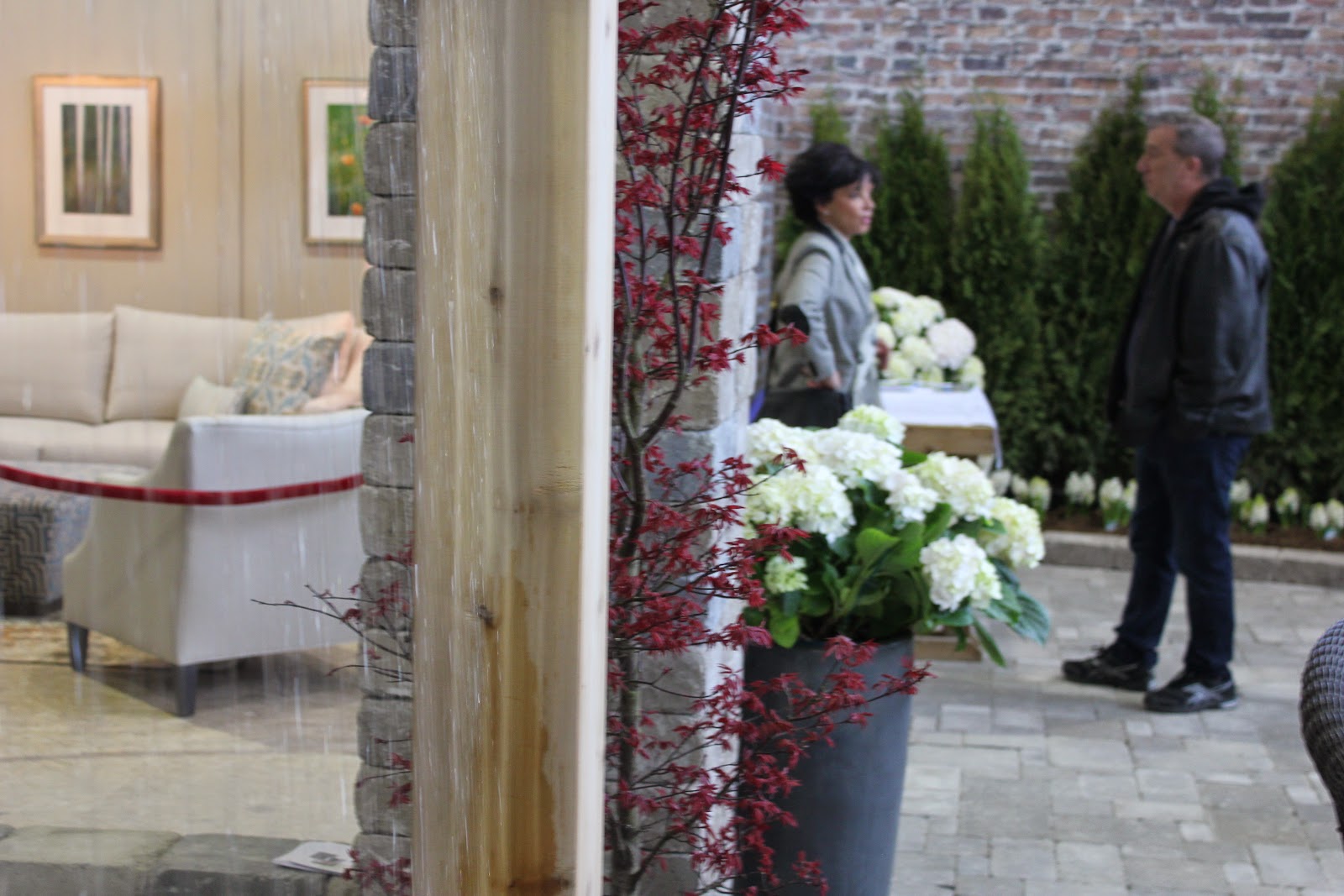 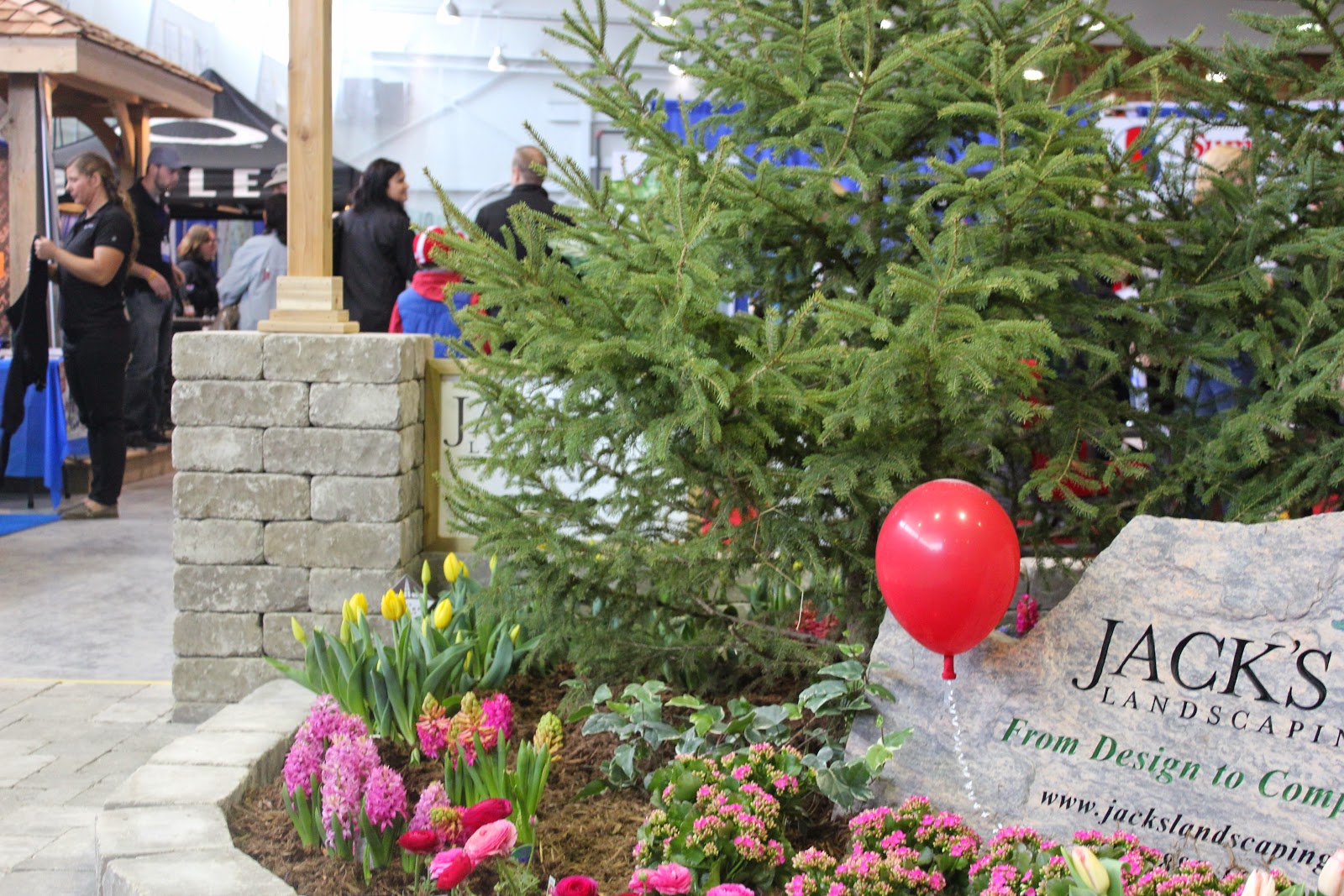